The Blockchain Research Institute ™ is proud to introduce INSEAD, The Business School for the World®, as our Founding Academic Partner: 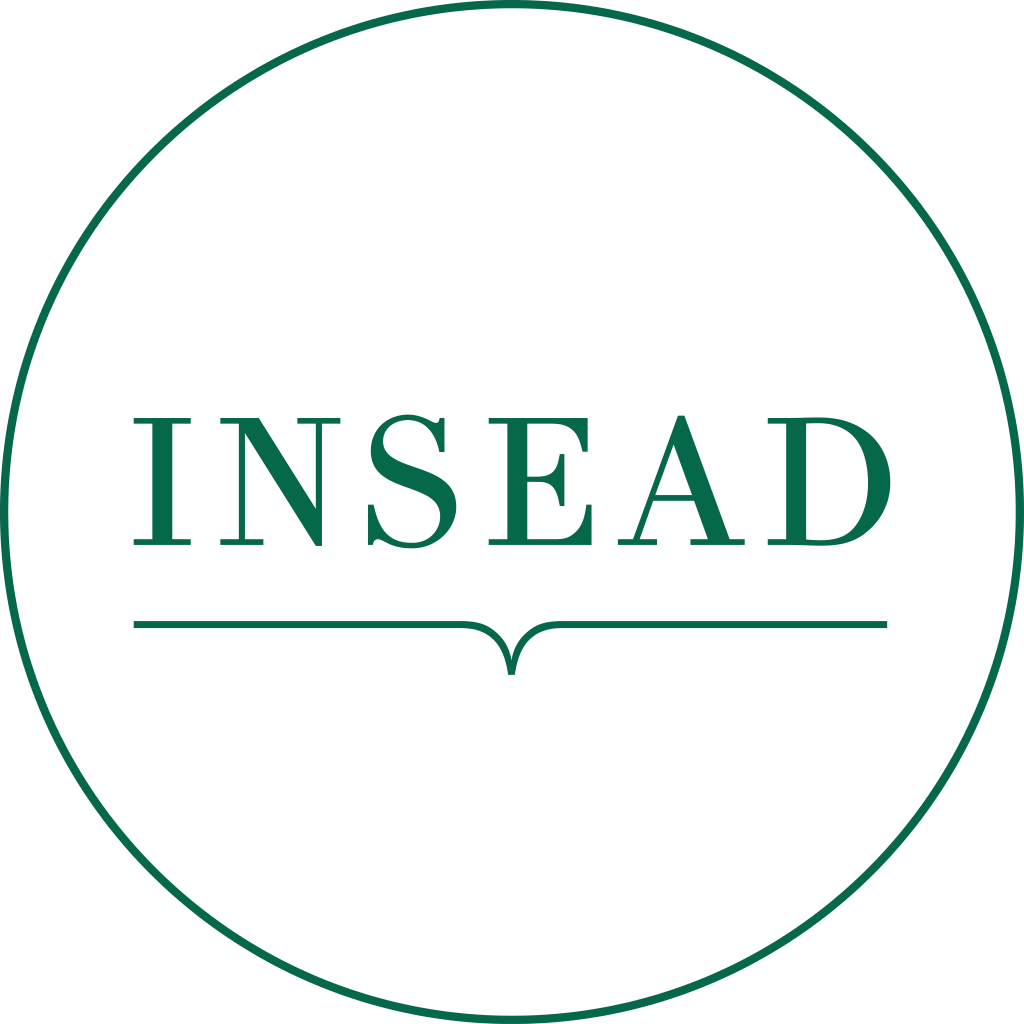 Middle East, Asia, Europe
27 August 2018
INSEAD, the business school for the world, today announces the appointment of Don Tapscott, a leading authority on the digital age, as Adjunct Professor of Technology and Operations Management with effect from 1 September 2018. INSEAD has also agreed a two-year partnership with The Blockchain Research Institute ™ (BRI), a think tank co-founded by Mr. Tapscott.

Blockchain is transforming business with far reaching implications for the global economy and society. It is widely known as the technology that underpins Bitcoin and other cryptocurrencies, and is referred to by Mr. Tapscott as the “Internet of value.” Blockchain also holds great potential for many more applications such as secure and validated data transactions. These applications can strengthen and stabilise developing markets, which opens opportunities around the world.

To prepare future business leaders to tap into the potential of this exciting emerging technology, the INSEAD–BRI partnership will advance research on the evolving blockchain technology and its impact on business and society.

Peter Zemsky, Deputy Dean at INSEAD and Dean of Innovation, states that, “Blockchain technology will fundamentally create new business models, transform most industries, and even disrupt the disruptors. INSEAD needs to be on top of this new wave of change to prepare future leaders for this transformation. We warmly welcome Don to the institution and look forward to partnering with BRI to take research and business applications of blockchain technology to a whole new level.”

Don Tapscott comments that, “Blockchain represents nothing less than the second era of the internet, but to fully realise its potential we need to make sure business leaders are educated about its strategic implications. That was what motivated us to start the BRI, and it’s why I look forward to working with INSEAD as they educate the global business leaders of tomorrow.”

Don Tapscott is the CEO of The Tapscott Group and the Co-founder and Executive Chairman of The Blockchain Research Institute ™. He is a globally recognised thought leader in this field and the author of 16 books, including worldwide best-sellers Wikinomics: How Mass Collaboration Changes Everything and Blockchain Revolution: How the Technology Behind Bitcoin and Other Cryptocurrencies is Changing the World. Mr. Tapscott is a member of the Order of Canada and ranked the number two most influential Management Thinker and number one Digital Thinker in the world by Thinkers50.

Under the partnership, joint research, teaching and seminars will be conducted to better understand how this technology can change the way organisations are managed and prepare business leaders for a new definition of competition. The partnership will also support development of an INSEAD online programme for business leaders to leverage the possibilities and strategic value of blockchain technology.

About INSEAD, The Business School for the World

As one of the world’s leading and largest graduate business schools, INSEAD brings together people, cultures and ideas to change lives and to transform organisations. A global perspective and cultural diversity are reflected in all aspects of its research and teaching.

In addition to INSEAD’s programmes on its three campuses, INSEAD participates in academic partnerships with the Wharton School of the University of Pennsylvania (Philadelphia & San Francisco); the Kellogg School of Management at Northwestern University near Chicago; the Johns Hopkins University/SAIS in Washington DC and the Teachers College at Columbia University in New York; and MIT Sloan School of Management in Cambridge, Massachusetts. In Asia, INSEAD partners with School of Economics and Management at Tsinghua University in Beijing, and China Europe International Business School (CEIBS) in Shanghai. INSEAD is a founding member in the multidisciplinary Sorbonne University created in 2012, and also partners with Fundação Dom Cabral in Brazil.

INSEAD became a pioneer of international business education with the graduation of the first MBA class on the Fontainebleau campus in Europe in 1960. In 2000, INSEAD opened its Asia campus in Singapore. And in 2007 the school began an association in the Middle East, officially opening the Abu Dhabi campus in 2010.

Around the world and over the decades, INSEAD continues to conduct cutting edge research and to innovate across all its programmes to provide business leaders with the knowledge and sensitivity to operate anywhere. These core values have enabled INSEAD to become truly “The Business School for the World”.