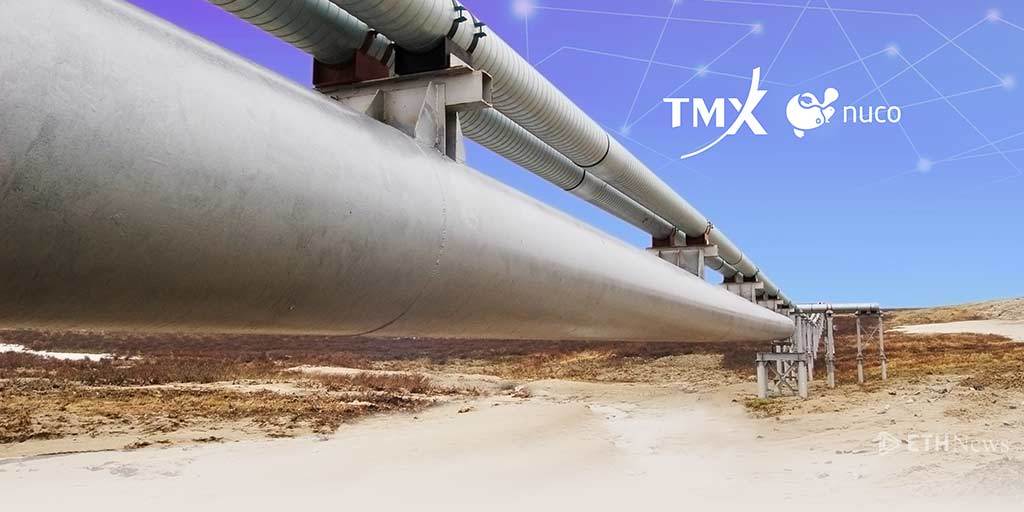 When the gas goes out in your apartment, chances are someone will pay – the various members of the supply chain that move the gas from the earth to your home can face serious penalties if you’re unable to stay warm or cook your food.

Yet, until now, identifying just who was at fault in serving them the appropriate penalty has been a long and tedious manual process that can take weeks to complete. But with today’s announcement that blockchain startup Nuco has launched into beta with a partnership with TMX Group in Canada, that time stands to be reduced to just a matter of seconds.

Revealed onstage at CoinDesk’s Consensus 2017 Conference in New York, the solution is designed to programmatically execute smart contracts between every level of the gas supply chain so breaches can be pinpointed as soon as a block settles.

“They were able to actually take the transaction activity with the commitments and put them on the chain so as soon as that happens you know where the breach is.”

Inspired by the ethereum blockchain, the beta solution consists of a series of modular offerings, including various plug-and-play consensus mechanisms, throughput capacities and privacy settings.

Currently, when a gas outage occurs a combination of automated and manual checks can take as long as 30 days to identify an SLA violation. But with the Nuco solution, now in beta, Lee said that time is cut down to a few seconds.

Since breaches in service are punishable by penalties based on how long the service is out and other criteria, quickly and cheaply identifying the problem means less of the penalty is consumed by the act of identifying the breach.

To give an idea of the potential scope of the project, last year NGX traded almost 1.4m tera-joules of energy on its exchange, but only a sliver of that was in natural gas, making it a good testbed for this early use case.

“Now if you have each of the actors in place you can see who is adhering to the SLS,” said Lee, adding:

“You cut down on the administration and the inevitable penalization because its all being committed to the chain.”

While the solution is not yet production grade, Lee said he’s confident the technology is suitable to help manage the gas supply chain. Instead, the biggest obstacle he expects relates to demonstrating the product to regulators and earning their trust.

Following a series of trial-and-error tests on multiple pain points identified by Lee within TMX Group, the companies settled on the natural gas supply chain as most ready to be moved to Nuco’s distributed ledger technology.

Previously, Nuco had spent a year building proofs-of-concept for a number of clients, including professional services firm Deloitte, where Spoke previously co-founded the blockchain lab Rubix, and Terepac Corporation, an Internet of Things company.

During these early tests, PoCs were developed using the ethereum blockchain, but with the new suite of modules revealed today, Spoke expects an increase in enterprise firms interested in the solution.

“We’re jumping from a version of ethereum that we’ve been using from proofs-of-concept to what I’d call a version of Nuco that is designed explicitly for use by enterprises.”